The association has only a few people, but it would be a mistake to think that we do all the work ourselves – dozens of other people are directly or indirectly involved in organizing larger events, and we thank them for their help because without them no bigger meetup would be possible!

If you want to contact us, user e-mail info@czskbronies.cz (contacts to specific members of the association can be found below).

Council and members of the association

Representation before the authorities, deciding on deadlines and finances, paperwork, and constant study of regulations and rules around. The primary purpose of the association is to ensure everything on the formal and organizational side, so we can work together and with the help of others do what we really want to achieve.

All members of the Council swear an oath to the book Elements of Harmony to the best of their knowledge and conscience. They could choose the character of the ruler from MLP: FiM, who is supposed to help them in this task 🙂 but according to the current situation, we are still waiting for the first in-person meet.

One of the founders of CZ/SK bronies z.s. association and chairman of Czequestria. When he does not work on coordination, PR, or necessary paperwork, he visits brony meetups and conventions all around the world (be it in Europe, the US, or Japan). He likes to visit new places, seek new friends, and sometimes can’t stop talking about it. You can recognize him easily at the conventions: Gala Fluttershy cosplay, which sometimes causes his appearance in TV reports, is hard to miss. Besides the association, he works as a network and server administrator.

He joined the community in 2012 and became an active member since then. Over time, he has taken the accountant agenda of CZ/SK Bronies z.s. and with invaluable help of pipa, he’s in charge of staff organization and security to all official events, including Czequestria. With endurance and enthusiasm for fun of all kinds, with the beginning of Christmas brony meetups, he takes on the role of PajzlKlaus and distributes the Christmas gifts at the annual Winter meetups. He spends most of his time with a hookah in a tea room “Na Cestě” or hunting game achievements.

Quiet by nature, he began to be interested in brony fandom around the fall of 2012, first as a “closet brony”. He began to participate actively after the Fantasy Festival 2013. In the autumn of the same year, he started to visit brony meetups mainly in Prague and the surrounding area. Everything culminated in a visit to the US BronyCon in 2014 and again in 2016. In the beginning, he translated comics into Czech, now he is often filming conventions and brony meetups. He participates in the administration of czequestria.cz, czskbronies.cz websites and Twitter @Czequestria. Sometimes he helps with logistics and administers the networks that connect Czequestria (or meetup) attendees to the Internet. At Czeqestria, he mainly takes care of live-stream and processing panel recordings and entire events into nice videos.

He contributes to the community with digital art and you can see him in Miss Libussa fursuit at the conventions. He tries to keep smaller and bigger events running: in 2016 he organized the first big meetup in Žihle named “Friendship fest vol.1” and the following year he gave his helping hoof to Czequestria, where he arranged most of the graphics, set up the DDR, Karaoke, Rockband also worked for logistics, supply and arranged Czequestria guests visits. In his spare time, he likes to ride a bicycle and drive RC models, also working in a workshop is familiar to him. He also made photos and created a few amateur videos on YouTube In the past. 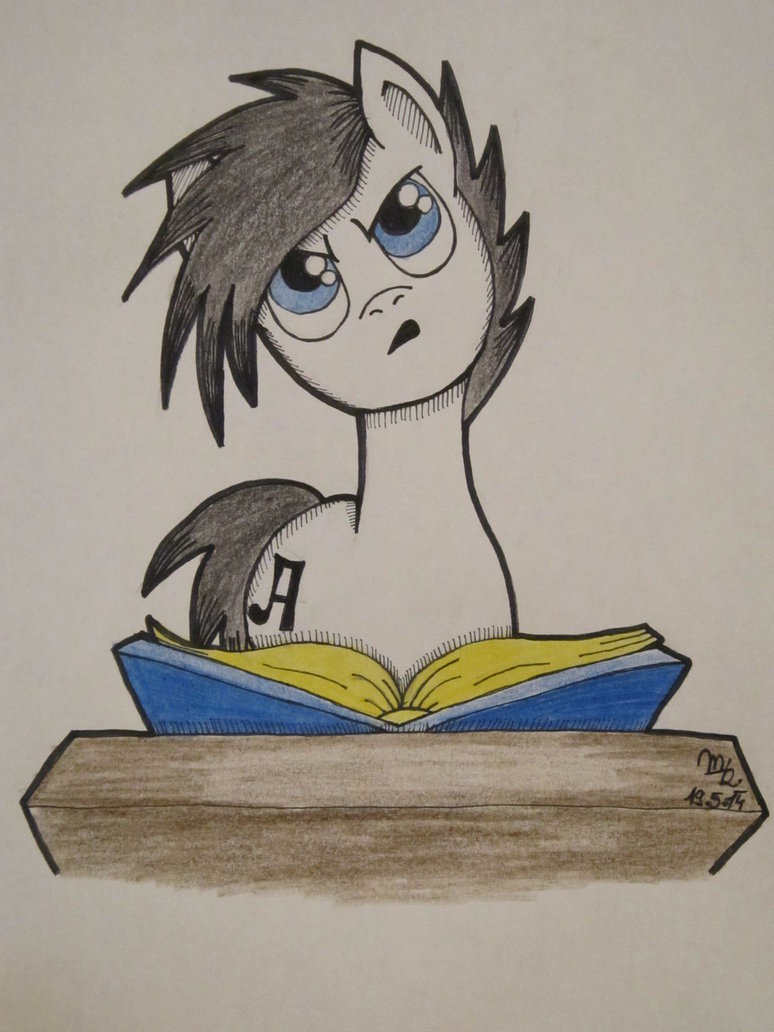 Frolda helped CZ/SK bronies crew since first Czequestria as a translator regarding LARP, to which he also contributed as an NPC and occasional staff member. Later he was appearing on a stage as a narrator, first under “Kancelář Frolík”, later as a supporting narrator on Karaoke and since Czequestria 2017 as a cosplay contest narrator, as he was always very close to cosplay and cosplaying. On the last Czequestria, he also helped with invitation and support for Czech voice actress guests as he is active in the voice acting community. Apart from the organization, he loves to write and translate. His time is especially dedicated to the translation of Fallout Equestria and also to write stories and work on his books.

Also known as Pipa Kozánek, he is a translator who deals with a wide range of translations of texts from English into Czech spanning from videos he publishes on his YouTube channel to translations of short stories and texts such as LARP on Czequestria. At conventions and big meetups, you can meet him in cosplay of Twilight Sparkle, which he played as an NPC at Czequestria 2017. He is also involved in staff organizing (not only) at CZ/SK bronies z.s. events alongside with Pajzl. He likes reading books, playing games, and learning new languages in his spare time.

Antošík, a “random” person who occasionally likes to help others with their visions and a man who likes to see nice things in the world. Sometimes he draws ponies. He is in charge of Czequestria vendors and communication with community guests. Sometimes he acts shy, but when he’s needed, he’s always willing to help.

In brony fandom known as Melgarh or #Forbes, one of the founders of CZ/SK bronies z.s and Czequestria vice-chairman. Also, the moderator of the bronies.cz board and event organizer. At Czequestria, he oversees preparations of the conguide, program composition, and party organizing. Outside bronies, he is an IT guy who moved to England (where he had previously graduated at the University of Bedfordshire), traveled around Europe, helped to start a corporate branch office in Canada, and drank well in Japan. His interests include programming laser animations and shows, miniature coloring, graphics, nonstop parties, PC games, and visiting various conventions.

Also known as “Piano Zecora” from the end of GalaCon 2013, where he got his cutie mark for playing piano at the closing ceremony (and the opening ceremony the following year). He lived in New Zealand for one year, likes to travel to interesting places and talk about it. Currently, he works as a programmer, spends his spare time playing with technology, music, and looking for new challenges. He has been involved in the organization of cons since the beginning, and always willingly helps with everything needed – from logistics to panel moderation. Today, you could see him at LARP as Zecora and at the con itself mostly in the kitchen at the bar next to the main hall.

The pony responsible for the MLP program at Festival Fantazie/PragoFFest, the head of the Czequestria LARP events, and the overseer of the con entrance organization. Besides this, he’s a student of information technologies, a horse rider, a chocolate/caffeine addict, and a fan of everything animated – be it an anime or a cartoon. He adores cats, good cider, and is up for anything that’s thought out at least a little. He recently discovered the magic of cheap travel, and sometimes can’t stop talking about it.

Lauren Faust – creator of My Little Pony: Friendship is Magic

Powered by WordPress | Theme based on MH Magazine Lite | Issue with the website? Please report it to web@czskbronies.cz